Honda fans are often lifelong loyalists. If you’re not a fan by now, however, perhaps Honda’s most talked-about future vehicle, the Civic Type R, will make you a believer. Our Honda dealer near Clifton Park has all the details about this performance-focused vehicle, which has been highly anticipated by automotive enthusiasts all over the world!

For the Honda Driver With a Need for Speed

The famed 2017 Civic Type R has been in the works for a long time. Years of careful engineering and dedicated development have resulted in the fastest, most powerful Honda ever. And how can you turn down a sports car that’s groundbreaking from the moment it landed? Not only has it been established as the fastest front-wheel drive production car in the world, but it was the first new vehicle to be sold on Bring A Trailer, which is an auction website dedicated solely to vintage and collector models. Shoppers near the Clifton Park area can experience this Honda Civic for themselves now at Saratoga Honda. 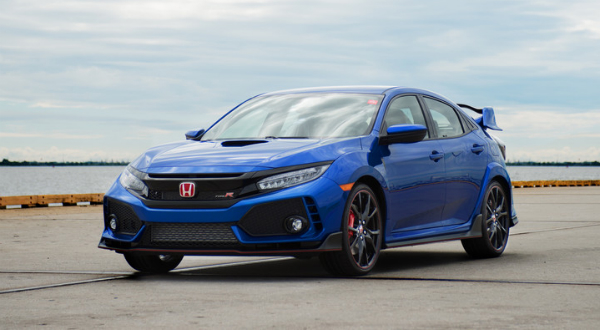 So what makes the 2017 Honda Civic Type R so alluring? Well, it could be a number of things. Maybe it’s the 306-horsepower 2.0L Turbo engine. Maybe it’s the selectable driving modes, which allow you to choose between Comfort, Sport, and +R, adding a customizable element to every drive. It could also be the Customizable Digital Meter Display that gives you vital performance feedback such as boost pressure, g-forces, and even track times. Honda worked for years on developing this sports car so that you could get the most out of it.

If you have more questions about the 2017 Civic Type R or any of the other heavy-hitters in our lineup, contact Saratoga Honda. We’ll be happy to answer your questions!